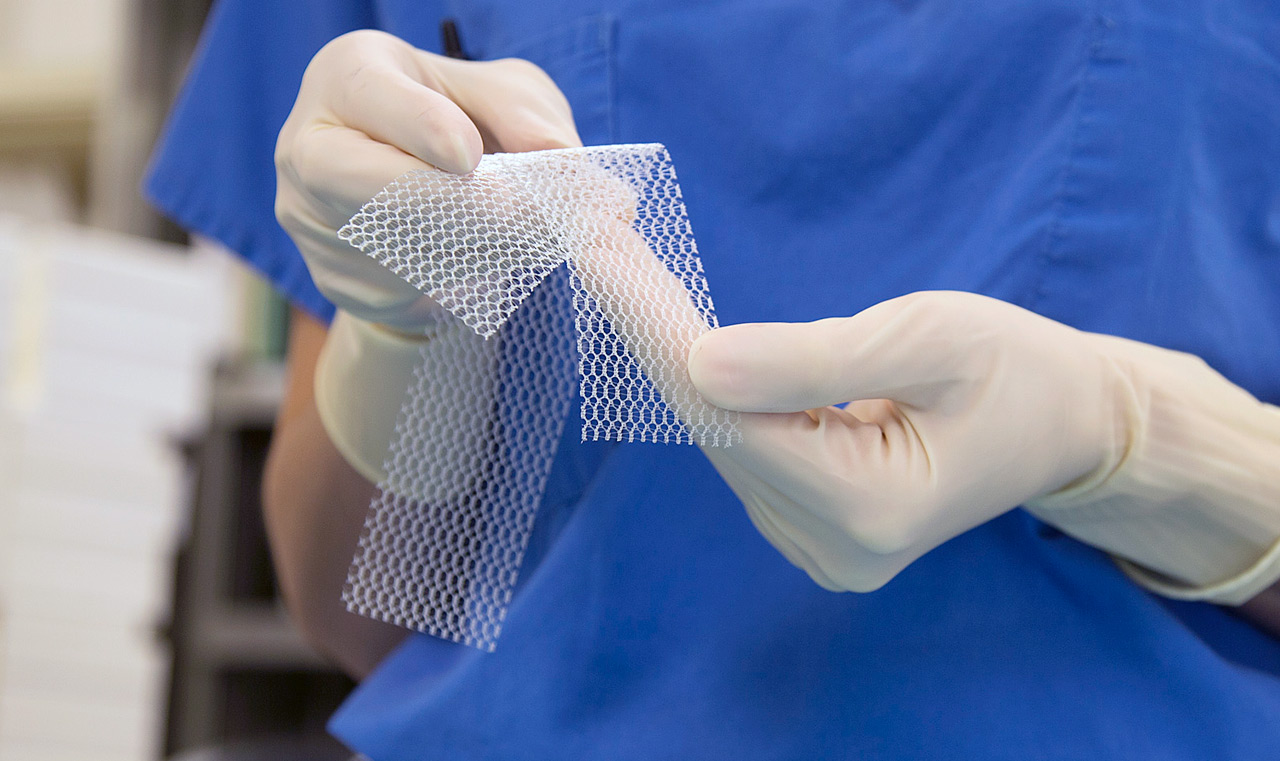 We’d like to share a few personal stories from women who have suffered severe ill effects from vaginal mesh complications. Contrary to published reports by the manufacturers of these devices, there are far more than just a “small percentage of mesh complications” that has been previously stated by the FDA, doctors and those involved in the sale of the product.

Below are excerpts from actual communications that we have received from women across the country who have had problems with these products. Of course, we have changed the names in order to protect the identities of those who submitted their case for review. If you or someone you love has had complications such as these with vaginal mesh products, contact us right away. We’re here to help.

Margaret, from Ohio – The sling operation only helped the incontinence problem about 25 percent, if that. Although I do not know what I would be looking for, I don’t have hurts or pains from this that I know of at this time but did in the beginning. Stomach would hurt and I could feel where the sling was.

Rita from Kentucky – Within two weeks of returning to work it had come loose. Doctor said there is at least one stitch holding it in. Bladder has fallen again. Will need to have it redone within the next year(s).

Jenny from Maine – Im 39 and had prolaps surgery in jan 2009.. Ive had complications for over 2 years. Loss of bladder control when standing, very painful durning sexual intercourse, bowl moments are different almost like its in the wrong position, feels like it has prolaps again due to all the pressure I feel.. I really thought this was all natural feelings from having such a extensive surgery done, but very concerned..

Mary Kay, from New Mexico – I had to have 2 hernia surgeries in December of 2011. The hernia has returned again in the exact same place. I am just putting up with it right now, not wanting to have 3 surgeries in the same location in less than 1 year. The third hernia was back again already in June of 2012. I followed directions of the surgery and have not done any lifting or anything to cause the additional hernias.

Kathy, from Rhode Island – I had surgery and with-in a week I had to go back and have another surgery because I was bleeding internally. I have never felt like the original surgery did what it was suppose to do. I still leak urine and my bladder has slowly dropped and is worse now then it was when I went in originally for surgery.

Barbara from Connecticut – The pain is unbearable at times my love life with my parter of 16 yrs has gone down hill after the implant in 2005. Sometimes it feels like one thing is always pulling and poking me.