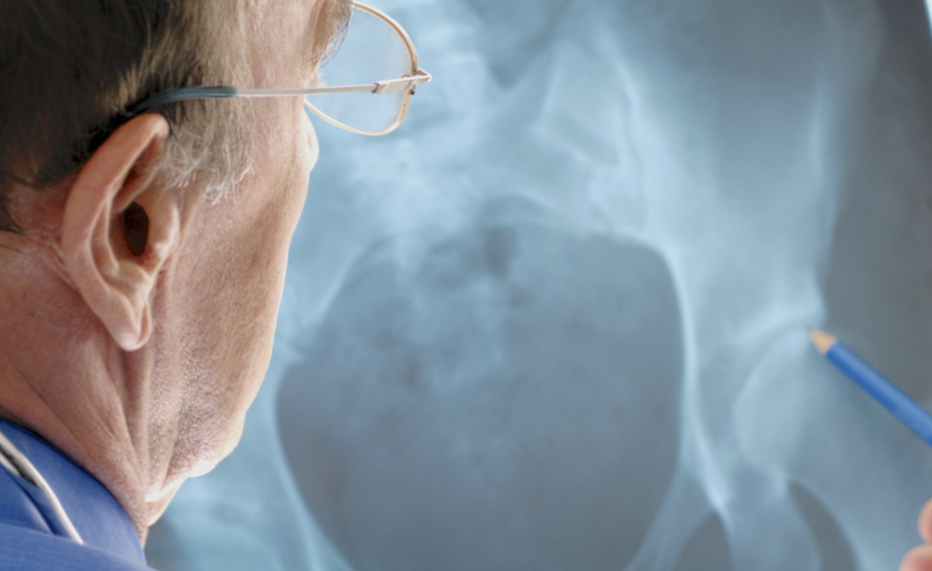 Internal memos and company records reveal that pharmaceutical giant Johnson & Johnson knew well ahead of time that approximately forty percent of their DePuy Hip Replacement Systems would fail within five years of implantation in patients who received the units. The study was conducted in 2011, after the recall was announced.

In addition to the report mentioned above, Johnson & Johnson is doing it’s best do lessen the amount of publicity caused by a study performed by a British implant registry that revealed uncommonly high rates of failure in 2010 alone.

The Articular Surface Replacement device (commonly referred to as ASR) has failed within five years in almost half of all patients who received the implant.

More than 10,000 lawsuits have been filed, the first of which is expected to begin trial proceedings this week. The trial will be watched closely by all who are interested to see what tone will be set for the remaining onslaught of litigation.  Many expect that more internal memos and communications will be revealed. This is widely considered to be the largest cases of medical device failure in decades.

Because all parts of the A.S.R. are made of metal, the device is part of a special class of medical components, which many surgeons have stopped using on their own. The widespread concern is that the metal-on-metal aspect makes the parts susceptible to wearing and grinding, which would cause free-floating metal shards to damage other tissue and bone.

It is estimated that approximately 93,000 patients have received the A.S.R. hip implant. About 30,000 of those are from the U.S.