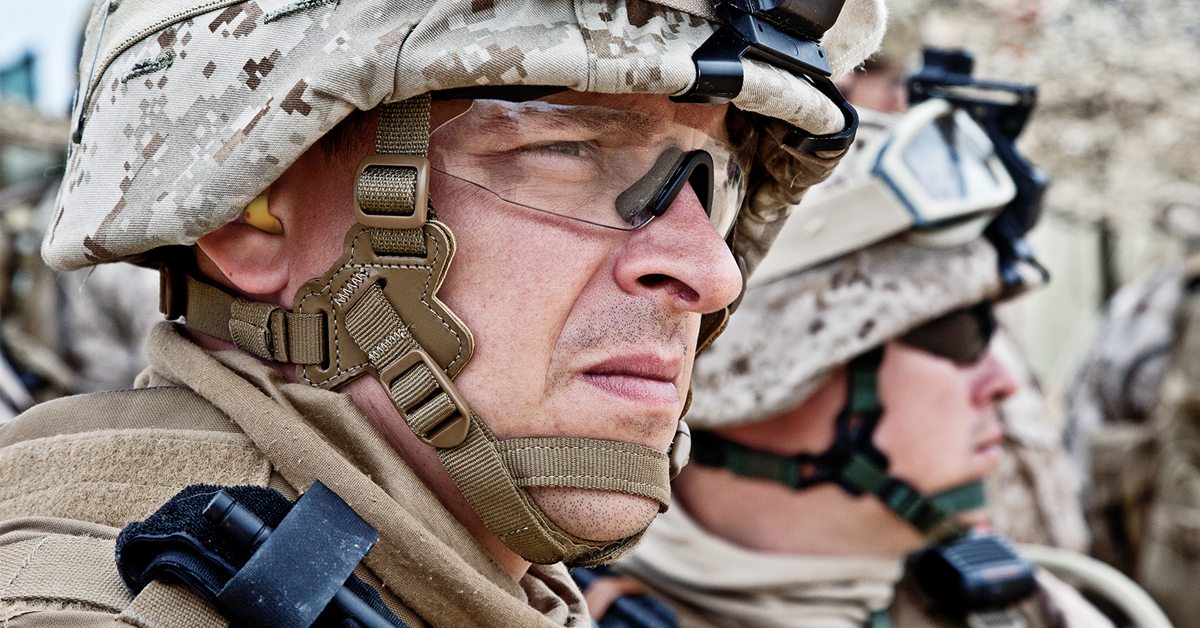 Service members who were issued Combat Arms Earplugs during foreign conflicts between 2002 and 2016 and who were diagnosed with or are suffering from hearing loss or tinnitus may be eligible for significant compensation.

Millions of Servicemembers May Be at Risk for Hearing Loss

Combat Arms Earplugs, (CAEv2), manufactured by 3M may not have fit your ear properly and may have exposed you to dangerous impulse sounds from blast explosions. Millions of servicemembers were exposed to hearing risks after being issued CAEv2 while engaging in foreign conflicts. Servicemembers may have received these allegedly defective earplugs while fighting in:

3M paid $9.1 million to resolve allegations that the company sold dangerous and defective Combat Arms Earplugs to the U.S. Military for more than ten years without warning the government, the military, or the servicemembers who were depending on them, that the earplugs were defective. A whistleblower made the initial allegations before the Department of Defense interceded.

And while 3M paid to resolve the allegations without admitting fault, the company has done nothing to help the servicemembers who have been diagnosed with hearing loss or tinnitus and those who still need to be screened. If you were diagnosed with or are suffering from the ringing and buzzing associated with tinnitus or hearing loss after being issued Combat Arms Earplugs, contact us now. We are fighting to ensure you and all servicemembers get the justice they need and the compensation they deserve for hearing damage.

Before 3M became the exclusive provider of selective attenuation earplugs to the U.S. military, the company knew the earplugs were too short to fit properly in the ears of servicemembers, but the company never warned of this defect.

But the Department of Justice said the stem of the earplugs is too short to get a proper fit or to make a seal that prevents dangerous impulse sounds from causing damage and that 3M knew of this defect the whole time it was shipping the hearing protection devices for use.

If you suffered hearing loss or tinnitus after being issued Combat Arms Earplugs v2 between 2002 and 2016, contact us now. Hearing damage is one of the greatest challenges facing military veterans today, and the consequences of hearing loss include depression, anxiety, and reduced quality of life.

Servicemembers who are diagnosed with or who are suffering from tinnitus or hearing loss from impulse sounds of blast explosions may be entitled to significant compensation for their hearing damage, and our attorneys are fighting to ensure you get the maximum compensation available by law.

You’ve risked your lives to protect the freedoms we hold strong, now let us protect you. Contact us today to learn more about how we can help you get the justice you deserve and the compensation you need for your defective earplug hearing loss.