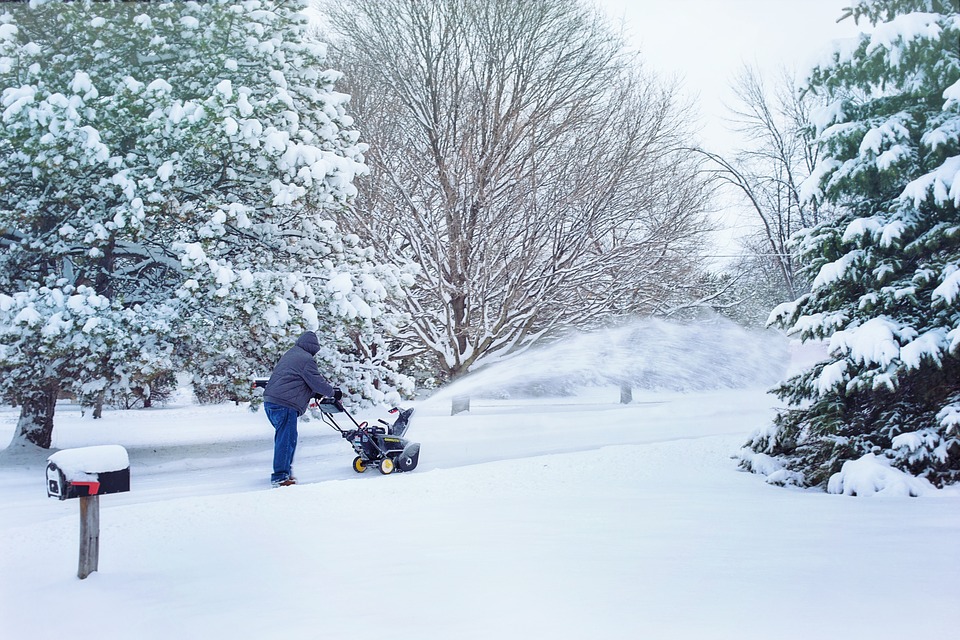 Manufacturer Toro Company issued a nationwide recall for snowblowers due to a risk for amputation. This recall includes Canada as well as the United States and is bad timing in the midst of a winter where some areas have been hard hit with snow.

Details of the Recalled Product

The company, based in Bloomington, Minnesota, has had no injuries reported, but did get five reports of defective performance of the product. The auger on the Toro Max Snowthrower didn’t engage when the control lever was released. The government in Canada issued a separate recall for the roll pins that are placed in the handle latching assembly. According to their recall, these pins could crack and come out. The result is that the auger might not be disengaged and continue to spin at full speed. There were four reports of issues in Canada but no injuries.

These snowblowers were manufactured in Juarez, Mexico. The products were sold in stores around the nation, including Home Depot and Ace Hardware as well as at authorized Toro dealers. They could also be purchased online. The defective products were sold between November 2020 and January 2021. The average cost for these snowblowers is around $1200. Approximately 6700 products have been sold in the US with around 679 in Canada.

The specific product involved in the 2021 Toro Power Max 826 OHAE Snowthrowers. The model number is listed on the back of the snowblower as 37802. Toro urges the customers who have purchased the product not to use it even if it seems to work correctly. They can contact a dealer to have the snowblower repaired at no charge to the customer. They can also call the company at the toll free number 833-254-8856 to find a Toro dealer. This number is a locator system and works 24 hours a day. You can also go online to the Toro website for further information.

Danger of the Snowthrower

The danger with this product is that it could continue to run even if the person isn’t in the correct position and holding the handles properly. The user is at an increased risk of amputation if the arm gets caught in the auger or impeller. The job of the auger is to pick up the snow and toss it through a trough designed for discharge. When the product works as designed, the control lever stops the auger from moving when the person’s hand releases it.

Amputation is far too common of an injury with snowblowers. According to data from the National Library of Medicine, nearly 93,000 injuries from snowblowers were reported in the US between 2001 and 2016. Most of those injuries involved fingers or hands. They ranged from lacerations to fractures to amputations. Snowblowers have safety mechanisms to protect users, but they are still a dangerous piece of equipment and should be handled carefully.

Anyone who has purchased the Toro snowblower recently is advised to stop using it and have it checked out by a dealer to ensure it is safe to continue.