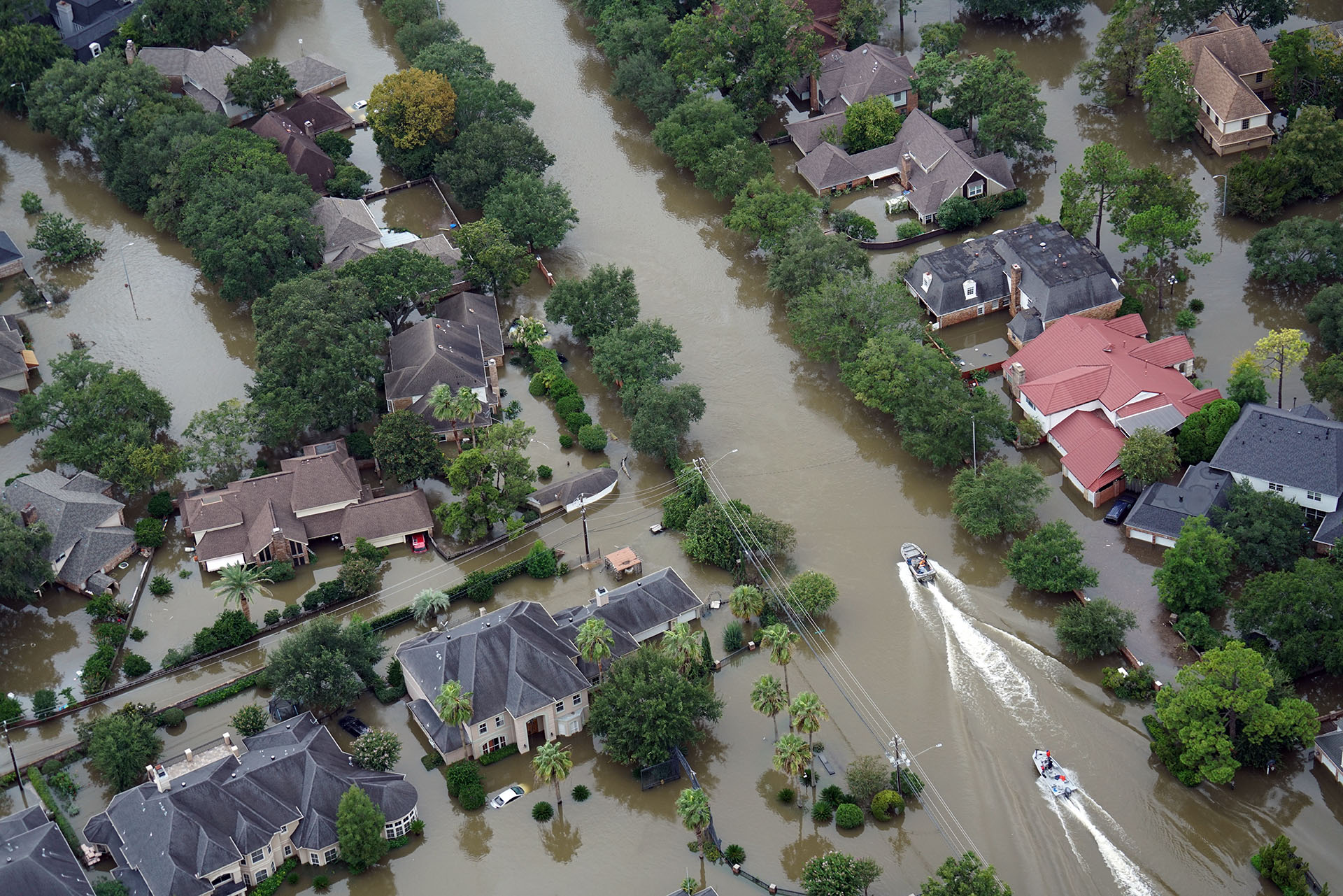 Adam Pulaski, founder of The Pulaski Kherkher, PLLC, is working to ensure that the more than 4,000 property owners affected by the flood water discharge understand they have rights under the law for their property damage and economic losses. “When the government, at the city, county, and federal levels, decided to open the flood gates and release water from the Barker and Addicks reservoirs, they caused significant harm to those living and working in neighborhoods along the Buffalo Bayou,” Pulaski said. “The government must pay for the damage caused by this decision. Thousands of homes and businesses that were not directly flooded by Hurricane Harvey became flooded upon the release of the reservoirs. These property owners have been hit by a 1-2 punch, and they need help to repair and rebuild,” Pulaski continued.

Inverse Condemnation Lawsuits Are Being Filed Across the Buffalo Bayou

Under federal laws, property owners are entitled to ‘just compensation’ for damages and losses incurred when the government ‘takes’ private property for the public good. When the Army Corps of Engineers decided to release water from the two dams, they knew and understood that homes and businesses along the Buffalo Bayou may be inundated with flood waters.

Because they knowingly made the decision to act in the public’s interest, the government is responsible for the damages caused by that decision.  We believe this may include property damages, repair costs, diminished property values and lost income.  The government is also responsible for any damage that has occurred, and that will occur in the upcoming scheduled releases affecting the areas of Twin Lakes, Eldridge Park, Lakes on Eldridge, Independence Farms, Tanner Heights, Heritage Business Park, and any other properties affected by this release of water.

Any property owner who suffered damage after Hurricane Harvey due to the release of flood waters from the Addicks and Barker reservoirs are urged to learn more about the process of inverse condemnation and the options that may be available to them under the law.

About The Pulaski Kherkher, PLLC

The Pulaski Kherkher, PLLC, located in Houston, Texas, is a nationally recognized personal injury law firm dedicated to helping the victims of Hurricane Harvey. For decades, the firm has been helping individuals receive fair and just compensation in all types of injury claims, and property owners receive just compensation for damage to their homes and property, including even fracking related earthquake damage to homes and property.  The Pulaski Kherkher, PLLC stands ready to help you now.