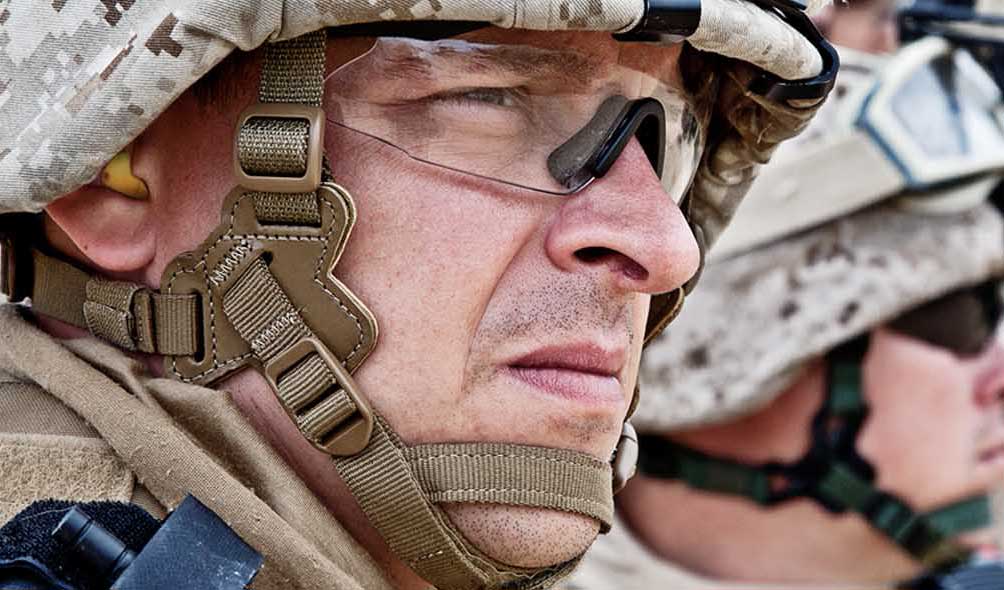 Multidistrict litigation involving 3M Combat Arms earplugs issued to military personnel for years has grown to become the largest MDL ever, and attorneys expect lawsuits to continue to grow. According to Bloomberg Law, the U.S. Judicial Panel on Multidistrict Litigation Statistics report shows that 3M earplug litigation has grown to 203,722 total actions. In contrast, Asbestos product liability MDL, pending since 1991, has about 192,000 actions.

Thousands of U.S. military troops have filed claims accusing Combat Arms Earplugs manufacturer 3M of knowing the personal protection devices were improperly made and failed to protect the users’ hearing from the concussive impulses of machinery, weaponry, and warfare. The earplugs were designed so that if the wearer put them in one way, the earplugs would dim all sounds like regular earplugs, but if inserted the opposite way, the earplugs would allow sounds such as voices and vehicles to be heard while blocking ear-damaging concussive impulses.

Tens of thousands of military personnel have alleged that 3M knew the devices failed to protect the military in the way intended but supplied them to the military for years. These plaintiffs point to the 2018 settlement in which 3M agreed to pay the government $9.1 million over allegations the company supplied defective earplugs to the U.S. military while postulating the devices met the required medical standards, though the company was aware they did not. 3M settled the case without admitting fault or liability.

Because of the size of the litigation, the U.S. Judicial Panel on Multidistrict Litigation consolidated the cases to U.S. District Court for the Northern District of Florida under U.S. District Court Judge Casey Rodgers. 3M supplanted the premise it was protected from liability under immunity for government contractors. However, Judge Rodgers ruled that 3M was not entitled to protection under immunity laws and set the first bellwether trial for April 5, 2021.

Katherine L. Cornell of Pulaski Kherkher, PLLC, appointed to the Plaintiff Steering Committee in the 3M Combat Arms multidistrict litigation, is helping build and manage the nationwide product liability litigation on behalf of thousands of service members who served between 2003 and 2015 and allegedly suffered hearing damage and tinnitus as a result of defective Combat Arms Earplugs.