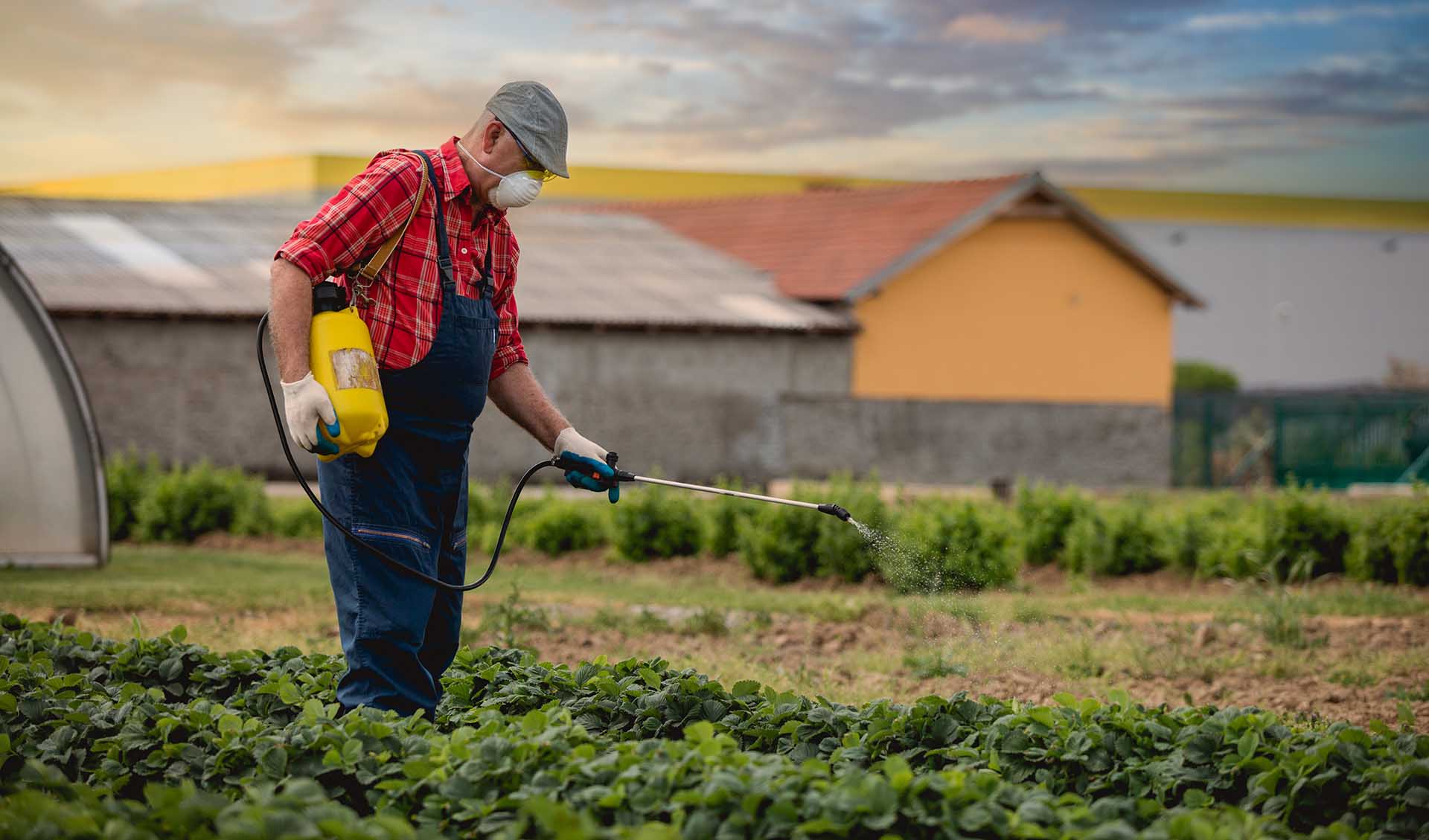 Paraquat is a commercial herbicide that has been in use since the ’60s to control grass and weeds in commercial settings like farms, orchards, and commercial greenhouses. Paraquat is also sold under various formulations, and names, including Devour, Firestorm, Gramoxone, Helmquat, and you must be licensed to buy and apply the chemical.

Parkinson’s disease is a progressive neurodegenerative brain disorder. Currently, no therapy can slow or reverse the progression of the disease, and there is no cure. Up to one million Americans have the disease.

Science shows paraquat is extremely dangerous, and the EPA reports that “one small sip can be fatal, and there is no antidote.” Research has also shown that direct exposure to paraquat, chemical drift on clothes, or exposure by air can significantly increase the risk of developing Parkinson’s.

The herbicide is so dangerous that more than 30 countries have banned its use. Here in the U.S. H.R.3817 – the Protect Against Paraquat Act has been introduced in Congress to have the chemical banned.

To increase user safety, the EPA has added a colored dye, a stenching agent, a chemical agent that induces vomiting, and increased the requirements for using the herbicide. However, toxic Paraquat exposure can still occur through skin absorption, inhaling fumes, and ingestion.

Who Is Most At Risk for Paraquat Parkinson’s?

Science indicates that exposure to paraquat can lead to a 200 to 600 percent increased risk of developing Parkinson’s disease. Those with the most significant risks include those exposed at a younger age, depending on how long the exposure, and those who have specific genetic characteristics.

Individuals who have the most exposure to the chemical are farm and ag workers, including:

Paraquat applications rose from under 5 million pounds a year to as high as 12 million pounds per year in 2017. The majority of the growth was concentrated in soybeans, cotton, orchards, and pastureland.

How Our Firm Helps

Our firm fights for the rights of individuals and families who have suffered injury through no fault of their own. We are holding the makers of paraquat liable for the injuries their product allegedly caused. We fight for the rights of the injured. We use every measure available by law to ensure our clients get the justice they deserve and the compensation they need for the injuries they suffered. If you developed Parkinson’s disease after exposure to paraquat, contact us now and learn more about how we can help.