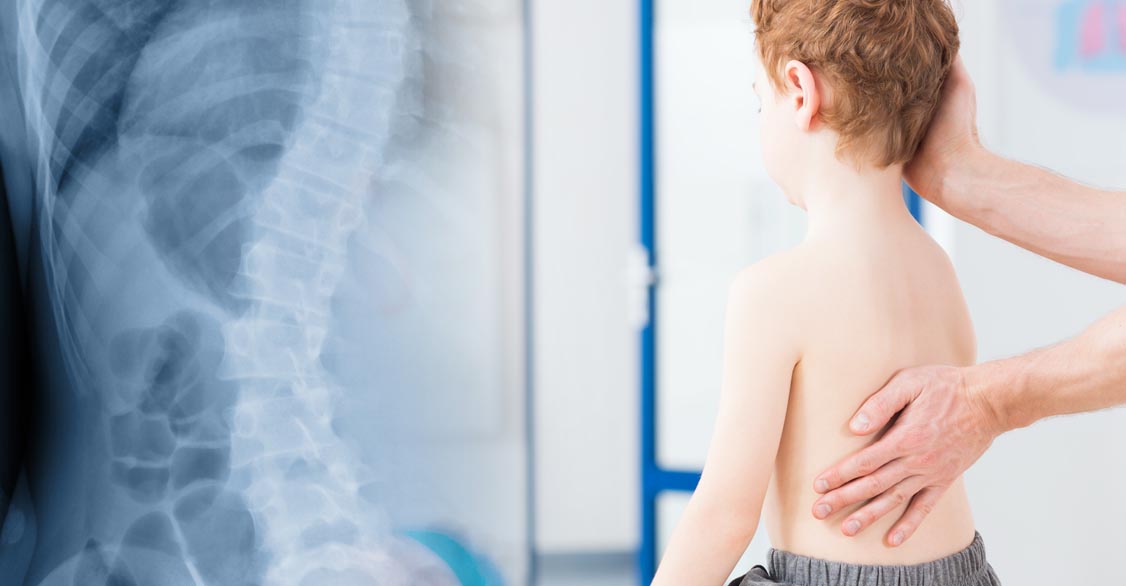 Magnetic grow rods like the NuVasive MAGEC System are designed to extend as the child grows without the need for invasive surgery. The rods of the MAGEC system are extended by use of an external remote-control device instead of surgery, which reduces infection and the risks of complications from surgery. Devices like the MAGEC system are used in the treatment of early-onset scoliosis, which is an abnormal curvature of the spine diagnosed in children under the age of ten. Depending on the severity of the curvature, treatment for EOS could include spinal bracing, body casting, or spinal surgery.

Yet, despite being marketed and promoted as a safer alternative treatment than traditional rods, patients and surgeons are reporting serious adverse events with the MAGEC system, and researchers are finding that the devices may:

While researchers scramble to understand the issues being seen in these grow rods, so far, they have found that rod components like the radial bearing, O-ring, drive pins, and rods may fail prematurely and show signs of wear. Internal corrosion is another issue, and researchers have found that pin fractures may be caused by internal corrosion and component degradation. These failures and issues may force children to have additional surgeries to repair or remove the device.

Researchers are also studying a potentially troubling side effect called metallosis, which is caused when metal components rub against each other and shed metal ions into the body. Metallosis, or metal toxicity, is a dangerous condition that can cause numerous health problems, but even more alarming is that science does not know what affect metallosis will have on a developing child.

If your child has been received the NuVasive MAGEC System, you may be entitled to significant compensation. Contact us today to learn more about how we can help.

PULASKI KHERKHER PLLC is located in Houston, Texas. We represent plaintiffs from across the United States, individually, and in class and mass actions.